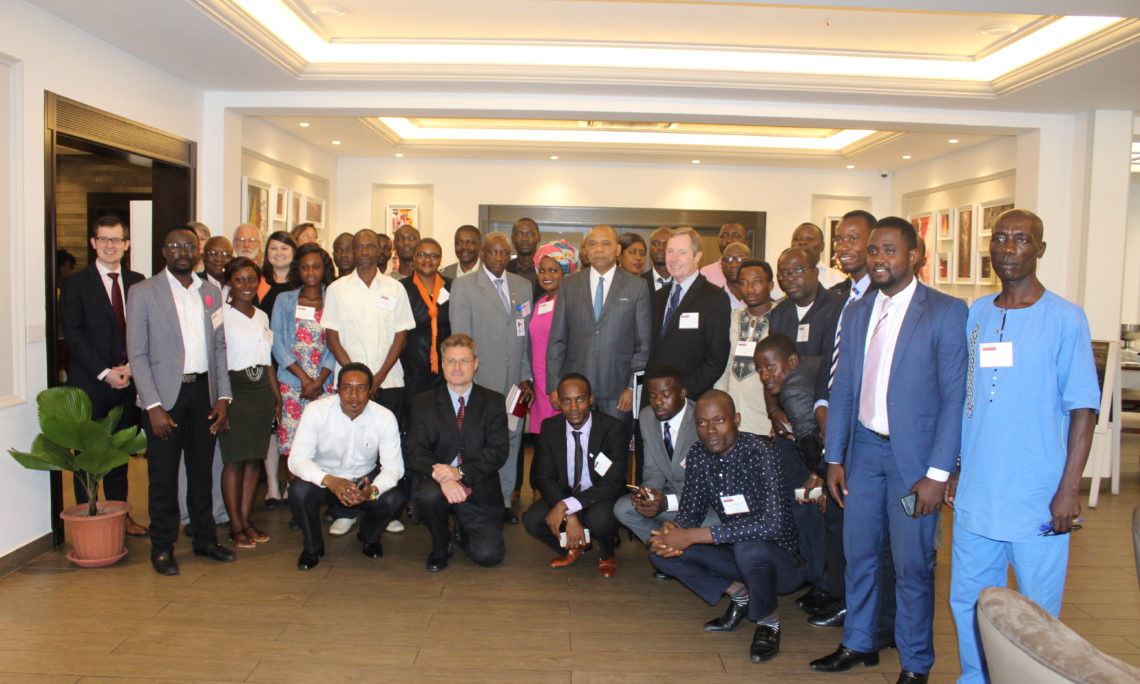 (Monrovia, May 21, 2018) — The United States Department of Energy and Liberia’s Ministry of Lands, Mines & Energy are co-hosting a four-day workshop on international nuclear safeguards in Monrovia from May 21-24.

Liberia took the historic step of signing a Comprehensive Safeguards Agreement and Additional Protocol with the International Atomic Energy Agency (IAEA) in September 2017, in line with its requirements as a signatory to the Treaty on the Non-Proliferation of Nuclear Weapons (NPT).

This workshop is designed to raise awareness among Liberian decision makers of the importance of the nonproliferation regime and the international nuclear safeguards system, as Liberia prepares to bring those safeguards agreements into force.  Entering these safeguard agreements into force demonstrates the Government of Liberia’s commitment to the peaceful uses of nuclear technology, the nuclear nonproliferation regime, and its efforts to promote global peace and security.