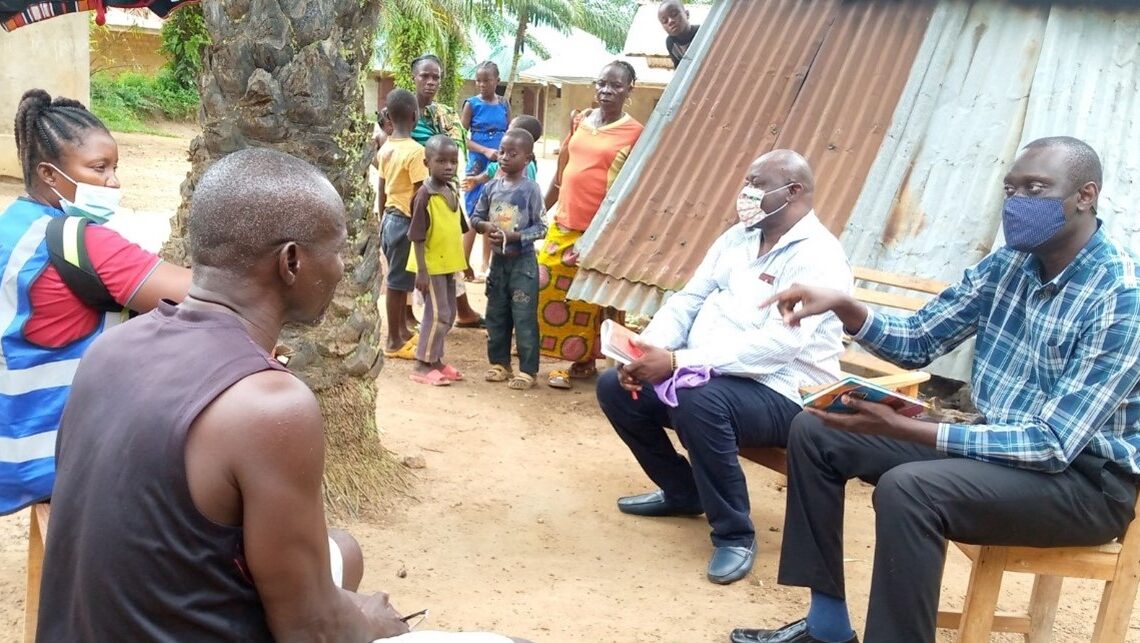 An earlier version of this statement, released on October 21, 2021, included a number of inaccuracies.  We regret the mistakes.  They are listed at the end of the statement.

The United States Centers for Disease Control and Prevention (U.S. CDC) is supporting the Government of Liberia to improve surveillance and reporting of suspected polio cases in Nimba, Bong, Margibi, Maryland, River Cess, and River Gee counties.  This collaboration reflects the need for expanded surveillance within Liberia to quickly identify and stop outbreaks of polio and other vaccine-preventable diseases.

The U.S. CDC in partnership with the African Field Epidemiology Network is working with the National Public Health Institute of Liberia to identify, combat, and, most importantly, prevent polio outbreaks that can infrequently emerge in under- or unvaccinated population.  In the first phase of U.S. CDC´s support, which began March 2021, clinical health workers deployed to nine districts in Nimba, Bong, and Margibi counties to engage community health providers and community influencers to reach underserved populations.  These community health workers also collaborated with district surveillance officers to support vaccination campaigns and improve awareness and reporting of polio as well as other diseases that can be avoided when community members are vaccinated.  Based on the success of this approach, the second phase, which began September of 2021, expanded into six additional districts in Maryland, River Cess, and River Gee counties.

Africa was declared free of the wild poliovirus in August 2020, but it must detect and quickly respond to any new polio infections or environmental detections of poliovirus circulation to prevent outbreaks.  The same strategies that helped eliminate wild poliovirus can also stop the threat of outbreaks.  It remains critical that all countries maintain strong disease surveillance and ensure all children are vaccinated.   The U.S. CDC is committed to supporting these counties to improve surveillance for polio and other diseases that can be avoided when community members are vaccinated, as well as to continue close collaboration with the Ministry of Health and non-governmental partners in Liberia to stop outbreaks.