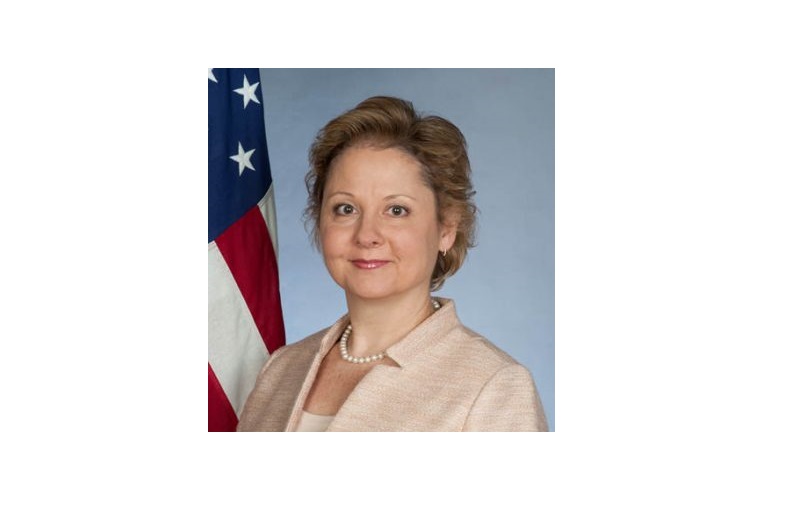 U.S. Ambassador to Liberia Christine Elder departed Liberia on Saturday, March 21, after nearly four years at the helm of the U.S. Embassy in Monrovia.  Ambassador Elder worked closely with both Presidents Sirleaf and Weah and their respective administrations, overseeing U.S. diplomatic engagement with Liberia and U.S. foreign assistance here.  Ambassador Elder is one of the longest-serving U.S. Ambassadors in Liberia’s history.

Expressing appreciation for the Liberian people and country, Ambassador Elder said, “I regret that a preexisting medical condition and the closure of air routes across Africa due to the COVID-19 virus force me to depart a few months earlier and more hastily than I had anticipated.  I leave a strong and passionate Mission team that will continue to deepen ties and meet challenges in all areas, none more important today than global health threats.  It has been the highlight of my career and the honor of a lifetime to serve in this amazing country and advance the historic relationship between the U.S. and Liberia.  I am deeply grateful to our team at the U.S. Embassy for their support and efforts to promote development and democracy here.  Equally, I am profoundly appreciative of the warm friendship extended to me by our partners in the Liberian government and international community.  Finally, I wish to say thank you to the Liberian people for their boundless resilience and good will.”

Deputy Chief of Mission Alyson Grunder will serve as Chargé d’affaires until a new U.S. Ambassador is confirmed.