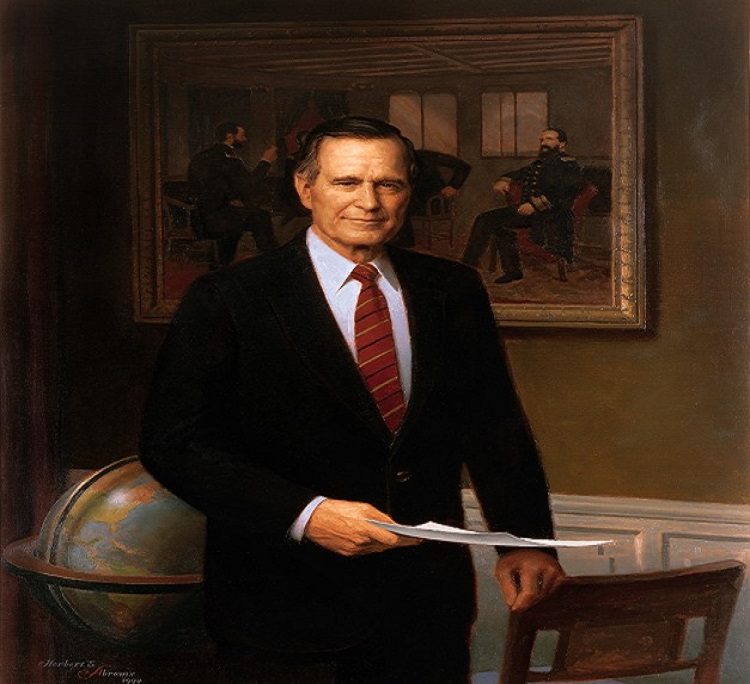 The U.S. Embassy in Monrovia will be closed on Wednesday, December 5, in observance of the passing of President George H.W. Bush.

Members of the public are invited Thursday, December 6 from 10 a.m. to 2 p.m. to sign the Book of Condolence at a specially installed tent at the U.S. Embassy main entrance on Benson Street.

Consular appointments that had previously been scheduled for December 5 have now been moved to the same time on Friday, December 7.  Applicants who are unable to appear on Friday will be able to reschedule their appointments themselves using their existing receipts at www.ustraveldocs.com/lr.