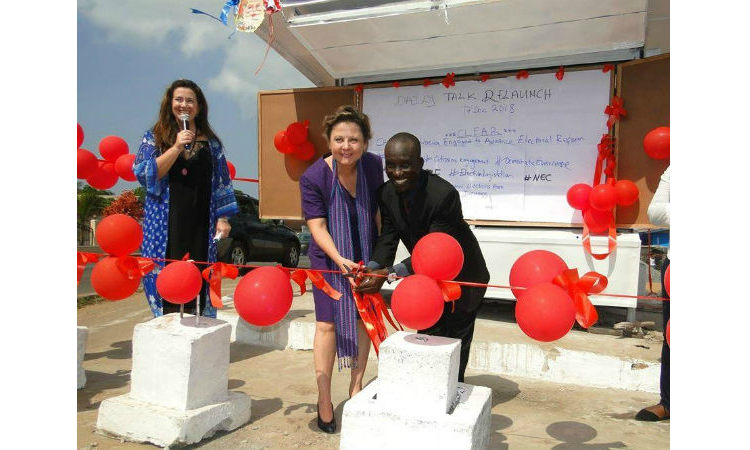 Today marks the anniversary of the 1991 “Declaration of Windhoek on Promoting an Independent and Pluralistic African Press,” a day that was subsequently proclaimed by the UN General Assembly as “World Press Freedom Day.”  The Windhoek Declaration recognized that “Consistent with article 19 of the Universal Declaration of Human Rights, the establishment, maintenance, and fostering of an independent, pluralistic, and free press is essential to the development and maintenance of democracy in a nation, and for economic development.”

The United States values freedom of the press as a key component of democratic governance. Where a free press flourishes, citizens are more informed, active and engaged in political decision-making, and can better hold their governments accountable.

As part of our commitment to supporting an independent media, the U.S. Embassy in Monrovia, through USAID’s Liberia Media Development program, has worked to increase citizen access to independent and reliable information.  We have worked with independent media outlets to develop business models which promote financial sustainability and independence, and provided training to journalists which could enhance investigative reporting.  We have also supported the creation of a Code of Ethics for journalists – as well as a National Media Council to monitor and enforce that Code.

Today, we honor the many journalists and media actors who have dedicated their lives to promote transparency and accountability throughout the world.  They are guardians of democratic values and ideals.

The full Windhoek Declaration can be read at the UNESCO Digital Library.