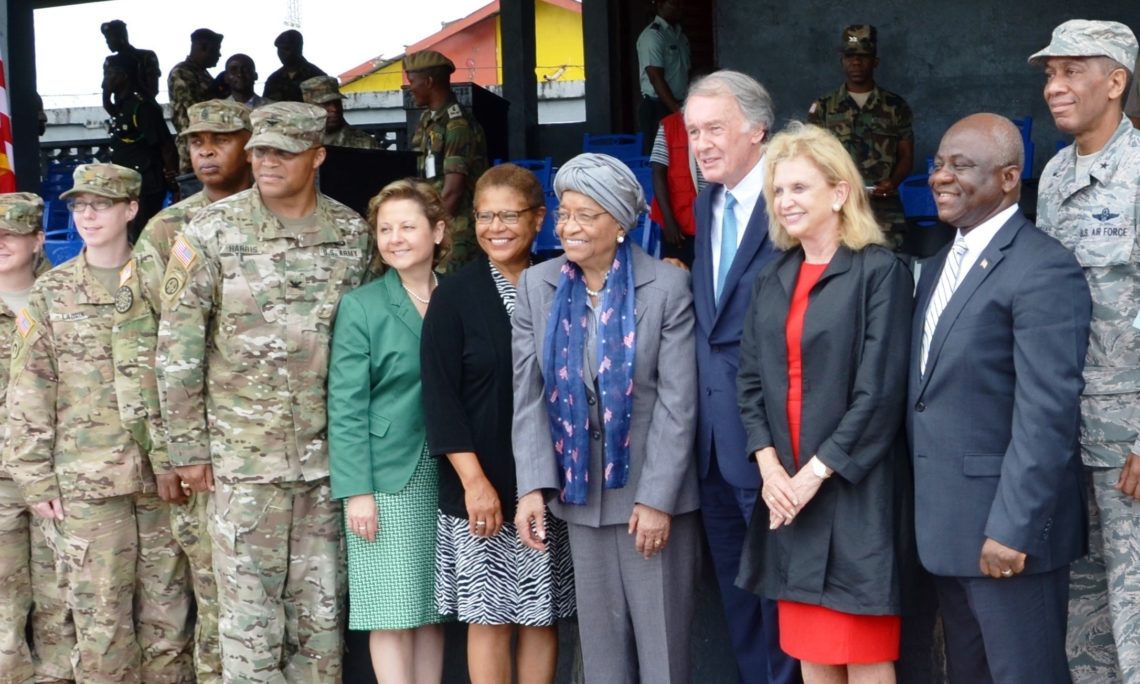 (Monrovia, August 11, 2016) – Operation Onward Liberty (OOL) today concluded its six-year mentoring and advising mission to assist the Armed Forces of Liberia (AFL) in building a professional military that is responsible for the country’s security, that is respectful of rule of law, and that is answerable to civilian authority. The AFL has made great strides since its reconstitution in 2005 and is now a professional and capable force; in light of the progress achieved, OOL was able to successfully conclude its mission.

Operation Onward Liberty was officially chartered in 2010. The personnel who formed that first mission built a strong partnership as they worked with their Liberian counterparts in the newly formed Armed Forces of Liberia.  Subsequent teams built on this foundation by training the AFL in a wide variety of skills, from basic infantry tactics to staff operations.  The initial teams were comprised of U.S. Marines, Army, and Air Force personnel; since 2014 the Michigan National Guard has served as the OOL partner.

During the last deployment, known as OOL 16, the advisors were specifically charged with mentoring the Joint Staff of the AFL headquarters.  Their key objectives included: