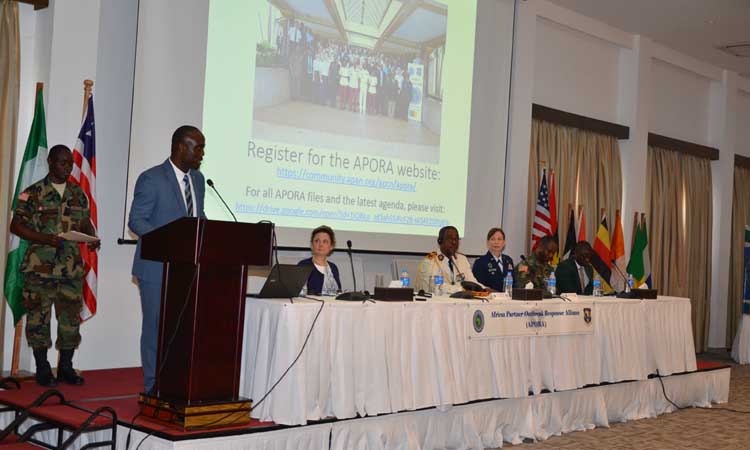 The objectives of the conference included identifying the most common and most urgent requirements of the member nations’, identifying opportunities to collaborate and cooperate to address these gaps, and increasing communication between military and civilian sectors, as well as among the partner nations. These efforts will help APORA strengthen global health security.