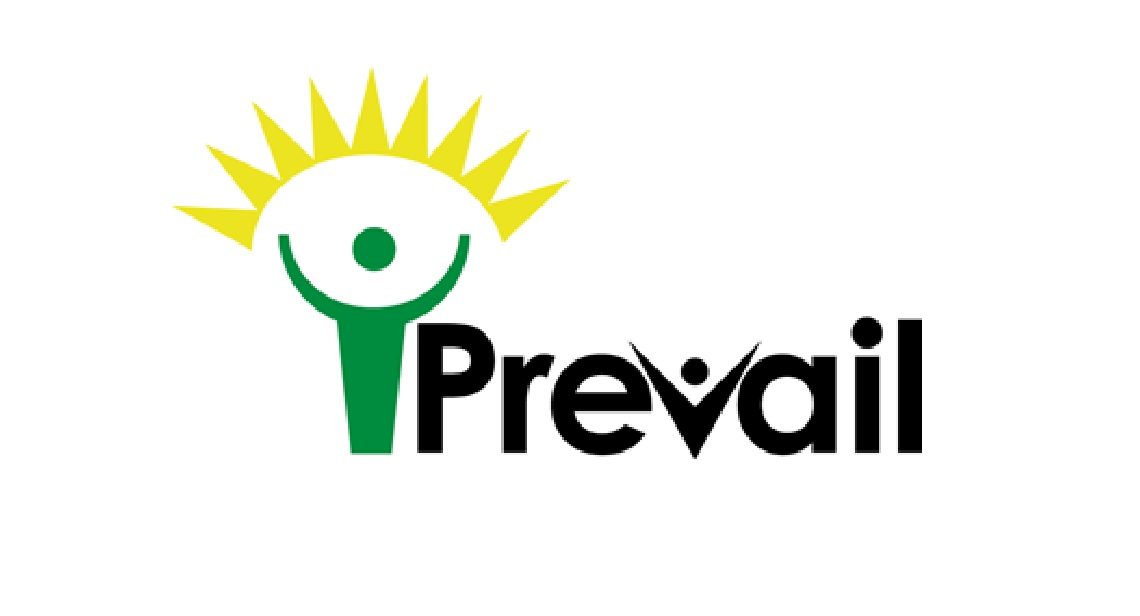 Partnership for Research on Ebola Virus in Liberia (PREVAIL)

Monrovia: Monday, April 3, 2017– The Partnership for Research on Ebola Virus in Liberia, PREVAIL, announced today the expansion of the Ebola vaccine study at Redemption Hospital.  The study will assess three different test vaccine strategies in an effort to find which show the most promise to prevent or quickly control future Ebola outbreaks. It is a continuation of a previous vaccine effort that began in February 2015 in Liberia.

The start of the expansion of the Ebola vaccine study in Liberia today follows a similar effort of the multi-country study, which started in Guinea on March 27, 2017. An extension of the study to Sierra Leone is being planned.

Janssen Vaccines & Prevention B.V., part of the Janssen Pharmaceutical Companies of Johnson & Johnson; Bavarian Nordic; and Merck, Sharpe & Dohme, Corp. (MSD outside USA and Canada) are supplying the test vaccines for the study.  There is no risk to participants of becoming infected with Ebola as the vaccines contain only a protein of the virus, not the whole virus.

This is the first large-scale clinical study being coordinated by the international Partnership for Research on Ebola VACcination (PREVAC). The study originated with the West African Clinical Research Consortium (WACRC), established in 2015 by scientific leaders in Liberia, Guinea, and Sierra Leone to focus on research activities that could prevent or help respond to future Ebola outbreaks. The PREVAIL consortium includes WACRC and their international sponsors and partners: the French National Institute of Health and Medical Research (Inserm), sponsor for Guinea; the National Institute of Allergy and Infectious Diseases, part of the U.S. National Institutes of Health (NIH), sponsor for Liberia; and the London School of Hygiene & Tropical Medicine, sponsor of the planned extension in Sierra Leone, a collaboration with the University of Sierra Leone’s College of Medicine and Allied Health Sciences. Another PREVAIL consortium partner is the non-governmental organization Alliance for International Medical Action (Alima) in Guinea.

“We cannot succeed in the fight against Ebola unless we identify primary prevention tools such as vaccines as well as therapeutics in our region that can help the rest of the world,“ noted the Director-General of the National Public Health Institute of Liberia, Hon. Tolbert Nyenswah.

The study, which in Liberia will be called PREVAIL V, elsewhere as PREVAC, will be conducted in two parts. The first part, now underway in Guinea and Liberia, will enroll up to 600 people 12 years and older. The second part, expected to start in the second half of 2017, aims to enroll 4,900 people, including 3,500 healthy men and women aged 18 years and older, and 1,400 children over one year old. Some people are not eligible to join the study, including people who have a fever, Ebola survivors, and women who are pregnant or are breastfeeding.

PREVAIL V is a randomized, placebo-controlled Phase 2 clinical study. It will assess the safety and ability of each of three different Ebola vaccine strategies to stimulate an immune response to the virus that may be protective. Key goals are to determine how quickly immune responses to the vaccines are generated; how strong the immune response is; and how long it lasts. The study will also continue to monitor the safety of the test vaccines in adults and carefully test their safety record in children, a population particularly vulnerable to Ebola.

In the first part of the study, just one of the vaccine strategies is being studied: a prime-boost  schedule that includes the Janssen candidate vaccine (AD26.ZEBOV) given as a first dose followed 8 weeks later by the Bavarian Nordic candidate vaccine (MVA-BN-Filo) given as a booster dose. This strategy will be compared with a similar placebo regimen.

“The PREVAIL V Vaccine Study is a challenge for Liberians, Guineans, and Sierra Leoneans to find answers to the many unanswered questions generated by different vaccine studies in our respective countries. We have done it before and we are confident that we will overall prevail,“ said Dr. Mark Kieh, lead investigator for the study in Liberia and the Chief Physician at the PREVAIL vaccine site at Redemption Hospital.

Volunteers will be enrolled after completing the intake process, which includes a rigorous information session, a review of each individual’s medical history, and a signed informed consent to participate in the study.  Because the study is voluntary, participants may withdraw at any time if they do not wish to continue in the study. Again, there is no risk to participants of becoming infected with Ebola as the vaccines contain only a protein of the virus, not the whole virus.