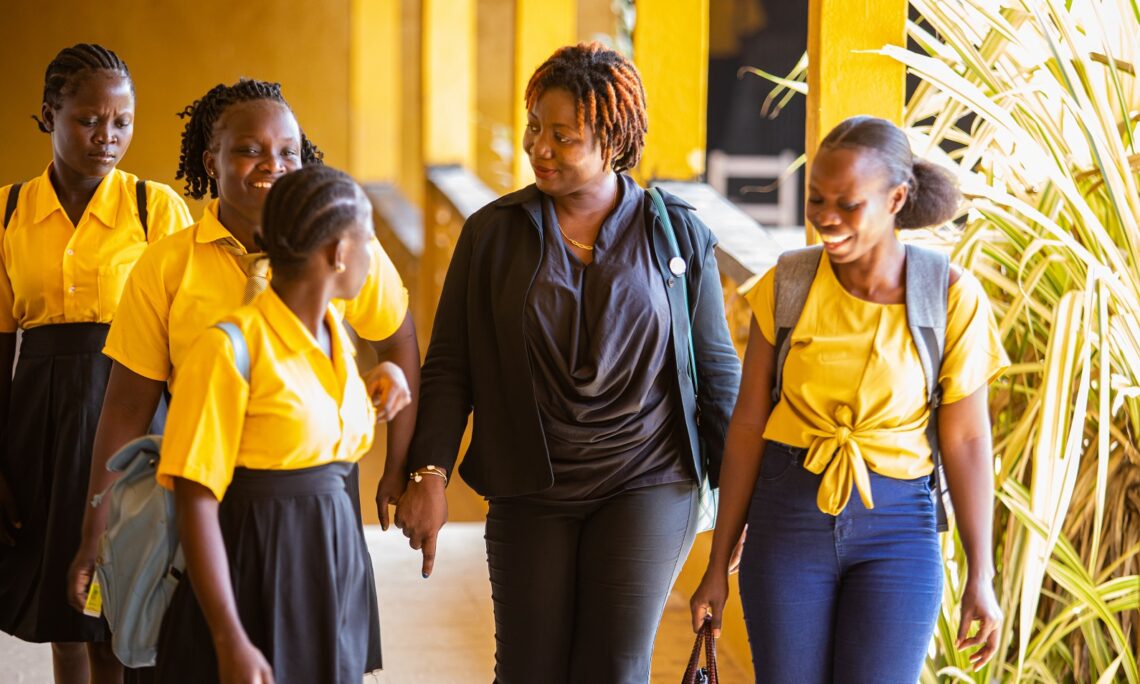 On Monday, March 14, at 3:00 p.m. (Monrovia time), Secretary of State Antony J. Blinken will host the annual International Women of Courage (IWOC) Awards in a virtual award ceremony at the U.S. Department of State.  The 2022 IWOC Award ceremony will honor a group of twelve extraordinary women from around the world.  The First Lady of the United States, Dr. Jill Biden, will deliver remarks in recognition of the courageous accomplishments of these women.

The award ceremony will be live streamed on www.state.gov.

Ms. Facia Boyenoh Harris is a life-long activist for women’s rights and against gender-based violence in Liberia.  As a co-founder of the Paramount Young Women Initiative, she has worked for decades to address the pervasive sexual assault and harassment of school-aged girls, create opportunities for education, and provide leadership training for the next generation of female leaders.  She is also a community organizer, from co-founding the Liberian Feminist Forum to facilitating coordination among female advocacy groups to fostering neighborhood activism, where she organizes groups on issues as wide-ranging as political participation, sanitation, and rape.  Currently, Ms. Harris is the Director for Outreach and Sensitization of Liberia’s Freedom of Information Act-enforcing Independent Information Commission.

Courageous women inspire a better world.  Now in its 16th year, the Secretary of State’s IWOC Award recognizes women from around the globe who have demonstrated exceptional courage and leadership in advocating for peace, justice, human rights, gender equity and equality, and women’s empowerment – often at great personal risk and sacrifice.  Since March 2007, the Department of State has recognized more than 170 awardees from over 80 countries.  U.S. diplomatic missions nominate one woman of courage from their respective host countries and finalists are selected and approved by senior Department officials.

Following the virtual IWOC ceremony, Ms. Harris will participate in an International Visitor Leadership Program (IVLP) virtual exchange and connect with American counterparts throughout the United States.  Ms. Harris will virtually visit Minneapolis, Minnesota and cultivate relationships with her counterparts in Global Minnesota to share strategies and ideas to empower women around the globe.

For over 80 years, the IVLP has connected current and emerging leaders from around the world to the United States through short-term exchanges.  The program has grown to include over 225,000 alumni, including more than 500 current and former heads of state, and continues to build vital linkages between U.S. citizens and emerging leaders throughout the world.  The IVLP continues to play a critical role in U.S. foreign policy and provides an opportunity for the next generation of leaders to gain firsthand experience in the United States.

Learn more about IWOC at https://eca.state.gov/iwoc/.