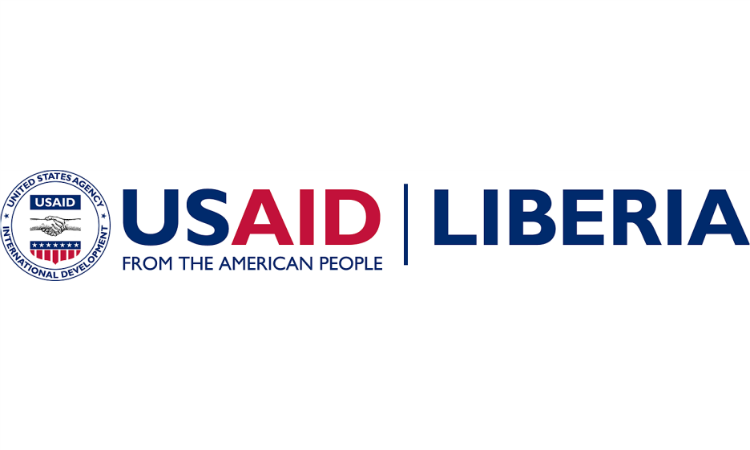 The United States Agency for International Development, in partnership with King Philanthropies and private donors, has launched a cash-transfer program, which will provide direct cash support to vulnerable Liberians.

The newly launched USAID Unconditional Cash Transfer Activity (UCT) will provide 85,000 Liberians the equivalent of US$50 in Liberian currency (approximately 7,750 Liberian Dollars) per month for three months to improve food security, start or expand income-generating activities, and protect their livelihoods.

Targeted beneficiaries include Liberians disproportionately affected by the economic impact of the COVID-19 pandemic as well as those previously affected by the Ebola epidemic.  The focus of the distributions will be owners of micro and small businesses, small traders, market women, small farmers, and members of other vulnerable groups who live in the six counties in which USAID does most of its development work in Liberia:  Bong, Grand Bassa, Lofa, Margibi, Montserrado, and Nimba.

Speaking during the virtual launch ceremony, U.S. Embassy Chargé d’affaires Alyson Grunder hailed the “wide and broad non-partisan” development  partnership  between the United States and Liberia, “which is founded on a shared commitment to democratic values, inclusive economic growth, and free market principles.”

She noted that evidence from around the world strongly indicates that programs like the USAID Unconditional Cash Transfer Activity can be “a powerful poverty reduction tool having impact not only on the situations of individuals but extending multiplier effects to families and households, reducing community burdens, and supporting small scale enterprises and agriculture.”

Speaking on behalf of the Government of Liberia, Minister of Finance and Development Planning Samuel Tweah thanked the U.S. Government for its generous support to the Liberian people.  He noted that the USAID cash transfer initiative was a “valuable investment and a big step toward helping Liberia succeed on its journey to self-reliance, the ability of all stakeholders in Liberia’s development—the government, civil society, and the private sector—to collectively plan, finance, and successfully implement solutions to Liberia’s development challenges.”

USAID/Liberia Mission Director Sara Walter said the Unconditional Cash Transfer Activity “exemplifies the concrete steps the United States Government has purposefully taken to align its development programming with the poverty reduction and other strategic development initiatives” of the Government of Liberia.

“We eagerly look forward to jointly exploring with all our many Liberian partners lessons learned from the cash transfer program and how we can collectively, in partnership, build on its gains to achieve our shared vision of a Liberia free of poverty,” Director Walter added.

USAID contracted with GiveDirectly to implement the Unconditional Cash Transfer Activity.  GiveDirectly is an international organization with extensive experience implementing similar programs in Africa and other parts of the world.  Namita Desai, GiveDirectly Liberia Country Director, said that GiveDirectly is working to ensure a rigorously fair process for selecting cash transfer beneficiaries and that transfers reach those Liberians who need them the most.

In addition to Minister Tweah, other Liberian Government officials participating in the launch of the Unconditional Cash Transfer Activity included the Minister of Gender, Children, and Social Protection Williametta Piso Saydee-Tarr, the Executive Governor of the Central Bank of Liberia J. Aloysius Tarlue, and several members of the Legislature, including Representatives Rustolyn Dennis of Montserrado County, Ellen Attoh-Wreh of Margibi County, and Thomas Goshua II of Grand Bassa County.